PlastiProfile is a plastic profile extrusion company. Our mission is to manufacture quality plastic products to customer specification.

We originated in the early 80’s from a company named Plastrim. In the early 90’s the plant was moved to Roodekop in Germiston and renamed Sagercy. During 1999, another plastic profile extrusion company was purchased out of the Dawn group of companies, which was then called PlastiProfile. Situated in Spartan, but also the bigger of the two, it was decided to integrate the two at the Roodekop premises.

In June 2006 the current shareholders bought the business and continued their activities in the same building. Substantial investment in infrastructure and equipment changed the face of the business dramatically. At the beginning of March 2008, Claylastic Sales (Pty) Ltd was purchased and the plant and some of the personnel were relocated to Roodekop.

To manufacture quality plastic products to customer specification at fair prices, on time, ensuring the best advantage to customers, suppliers, our staff &the environment. 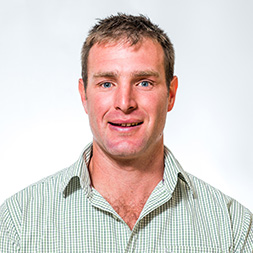 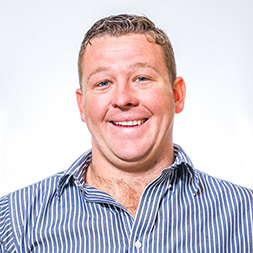 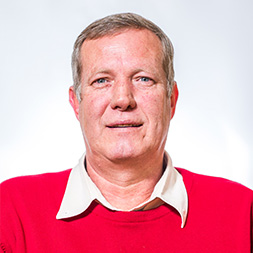 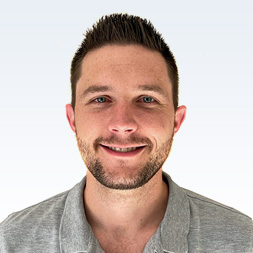 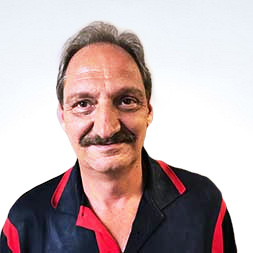 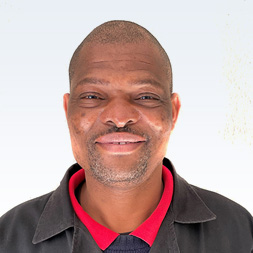 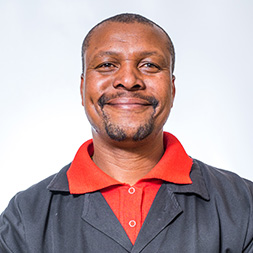 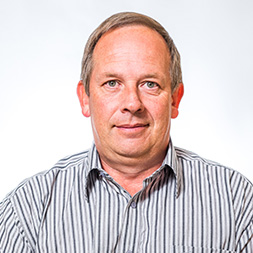 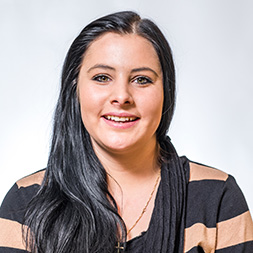 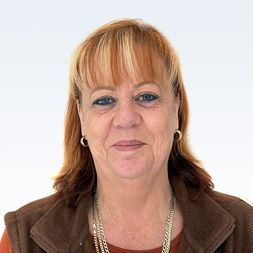 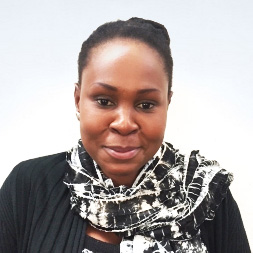 Kilometers per month for deliveries